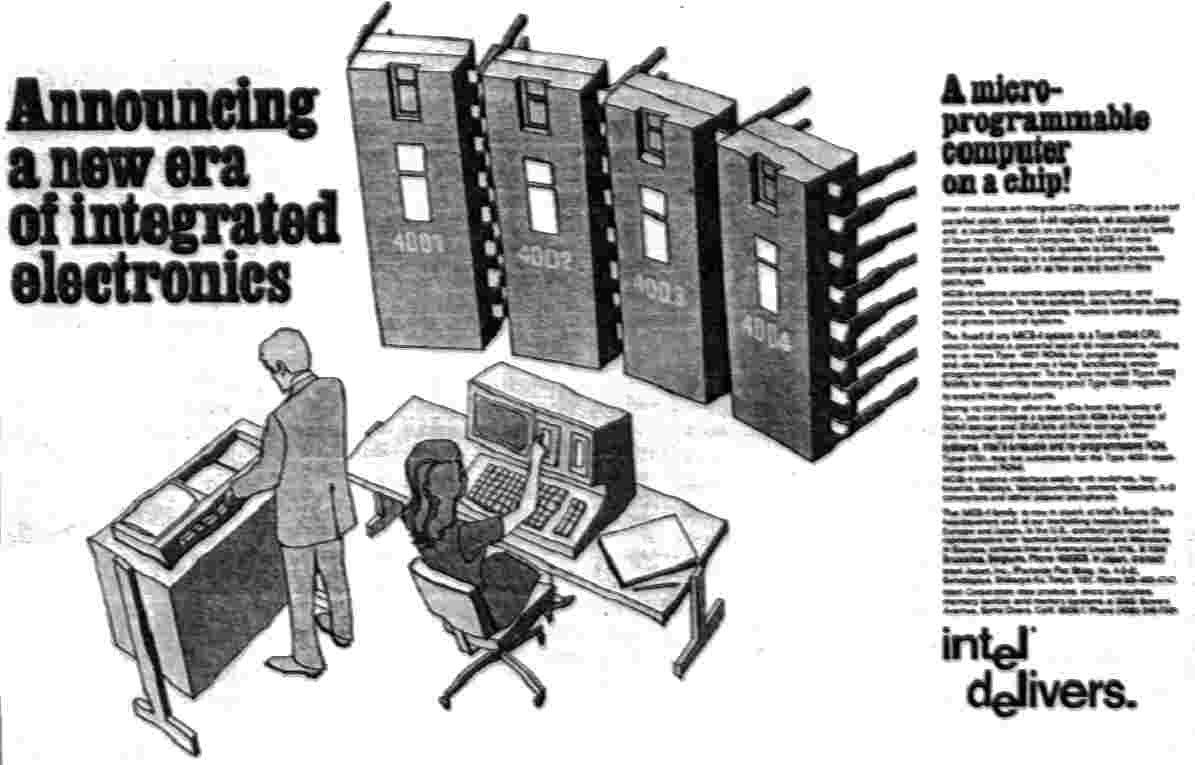 50th anniversary of the first microprocessor

Intel is celebrating the 50th anniversary of its 4004 microprocessor today, the world’s first “computer-on-a-chip” that ushered in the new era of integrated electronics.

The Intel 4004, designed by Federico Faggin, Tedd Hoff and Stan Mazor was a remarkable breakthrough – for Intel and for the rest of us. It was the first commercially available microprocessor and November 15, 1971 was the date on which it went public, being advertised for sale for the first time in Electronic News.

In fact, this revolutionary microprocessor was not originally intended for a computer. It was part of a set of four chips, called MCS-4, designed for a range of desktop calculators marketed by the Japanese company Nippon Calculating Machine Corp. 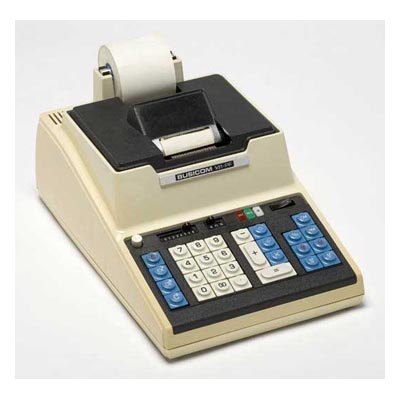 In this video, Gordon Moore, co-founder and CEO of Intel, explains how Tedd Hoff realized that by using general-purpose computing architecture – the sort of thing that was used in larger minicomputers – it might be possible to put the whole processor on a single chip.

The story is echoed in this video by Federico Faggin who was the person responsible for implementing the ambitious design to reduce logic on a single chip.

The MCS-4, as the Intel 4004 first called it, could only be sold to Busicom who had paid for most of the development. A little later, a collapse in the calculator market forced Busicom to ask Intel to lower the price of the MCS-4. Intel agreed, but only if they could sell the chipset for non-calculator applications – Busicom agreed.

The problem was solved by Arthur Rock, the first Intel investor, who simply recognized a good thing when he saw it and told the board. The MCS-4 was announced at the end of 1971 and they sold it for $ 85,000 within a few months.

Now we can look back and appreciate the role of the 4004 as a pioneering microprocessor. Its success has proven that it is possible to build complex integrated circuits and integrate them into a single chip – which over time has shrunk to the size of a fingernail.

See our historical article The chip that changed the world for more details.

The chip that changed the world

Birth of the Intel 4004 – the first microprocessor

Invention of the electronic chip