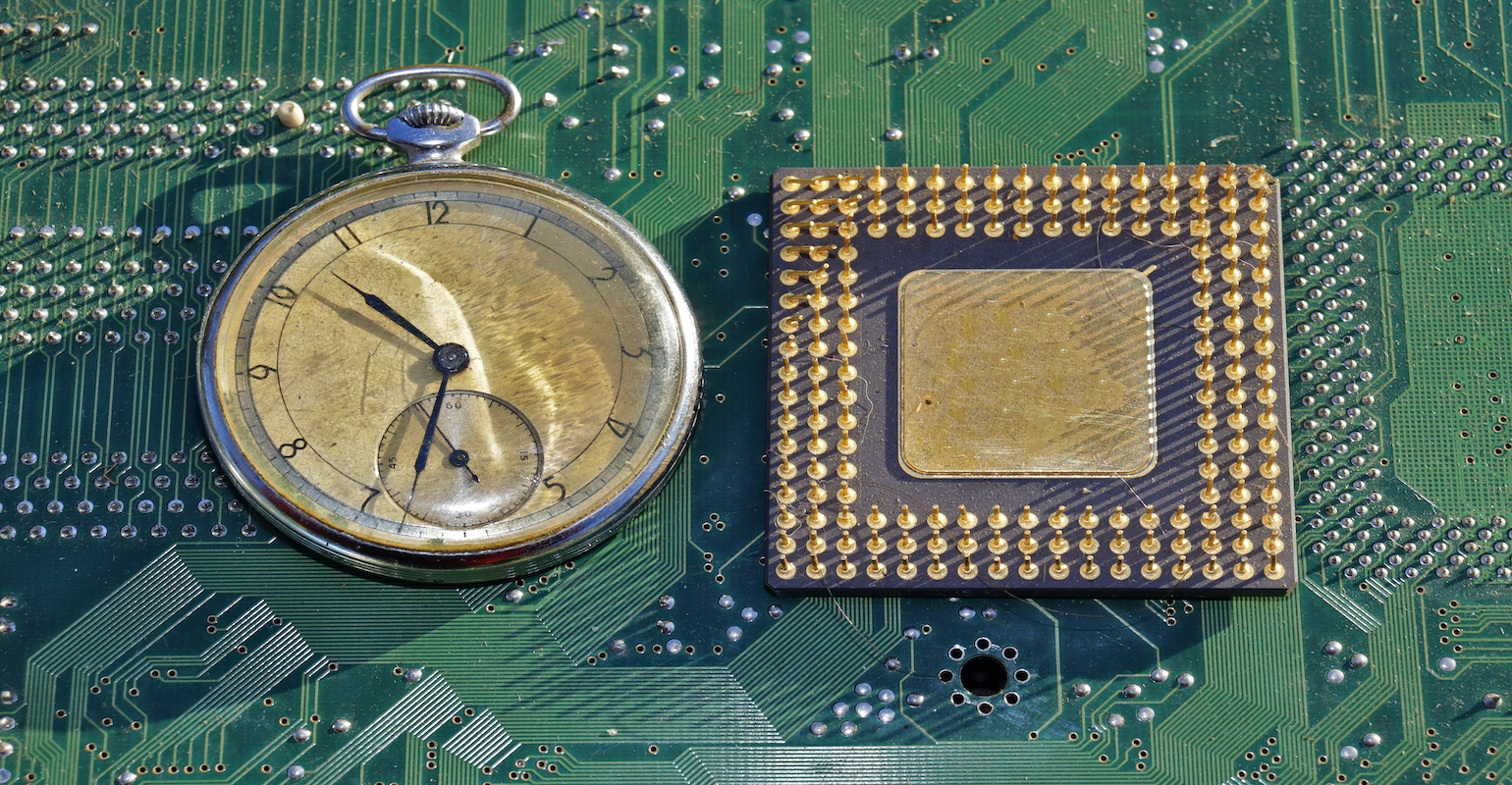 Chip Die reveals the beginnings of the integrated circuit

The integrated circuit (IC) has a rich history that began over 64 years ago with the creation of the first transistor. Although crude by today’s standards, the first point contact transistor was almost elegant in its mix of geometric triangular and circular shapes.

Some of these innovations were seen as technical achievements but as market failures. For example, the first 16-bit microprocessor called PACE from National Instruments consisted of hole-doped MOS transistors. By using hole-doped transistors, an established technology, National’s engineers were playing it safe; but by the time their chip appeared, the integrated circuit industry was making efficient, electron-doped microprocessors, and PACE quickly became obsolete.

This gallery presents the first 27 years from the very beginning to the first 16-bit microprocessor, the Processing, and Control Element (PACE) from National Semiconductor (now part of Texas Instruments). Unfortunately, due to the type of semiconductor doping, PACE was obsolete when it first hit the market, thanks to advances by other companies in more efficient electron-doped microprocessors.

Related: The newest smallest Statue of Liberty in micro-sized art

John Blyler is the editor of Design News, covering the areas of electronics and advanced manufacturing. With a BS in Engineering Physics and an MS in Electrical Engineering, he has years of experience in hardware-software-network systems as a publisher and engineer in advanced manufacturing, IoT and semiconductors. John has co-authored books on systems engineering and electronics for IEEE, Wiley, and Elsevier.

Application-Specific IC Market to Witness Amazing Growth by 2030 | ON Semiconductor,…