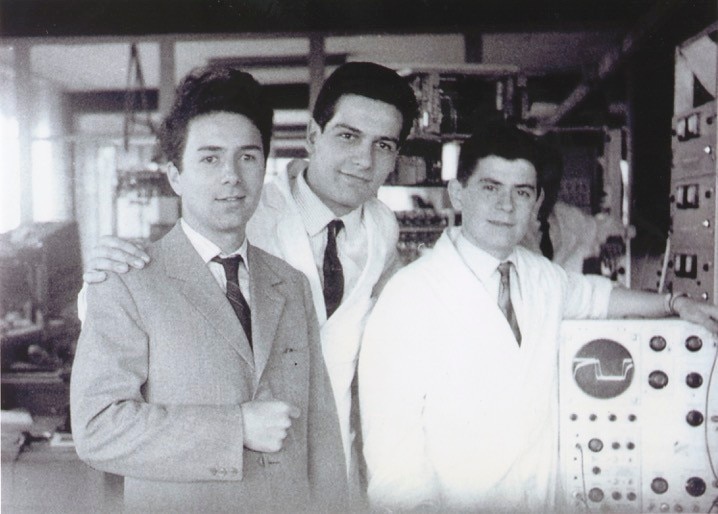 Federico Faggin, interview with the inventor of the microprocessor and the touch screen

The move to America was purely by chance. Faggin was hired by SGS, an Agrate Brianza company that held a license for integrated circuits from Fairchild, the world’s most advanced semiconductor company, based in Palo Alto. Thus, in December 1967, he was offered a six-month engineering exchange program. “In February 1968, my wife Elvia and I landed in full bloom in the Santa Clara Valley. Silicon Valley was at the time a huge expanse of market gardens and orchards. It was the start of an extraordinary adventure, which Intel’s senior management immediately realized when they stared this seemingly shy boy from the Venetian countryside in the face. It was 1970, computers were huge, and they ran on bulky, slow, and expensive transistors. Faggin created a microprocessor or “a computer with a minimum of intelligence, small, inexpensive, which used little energy and was reliable”. It was a revolution, which made possible not only this interview, but also the mobile phone on which we speak of Milan, which remains “the most advanced, the most international city, of which there are not many in Italy. . Above all, these last ten years, I saw its rebirth, I was positively surprised. I see it as a social and architectural model for other Italian cities, which should take inspiration from all that is good and drop what is not. On the way to the future.