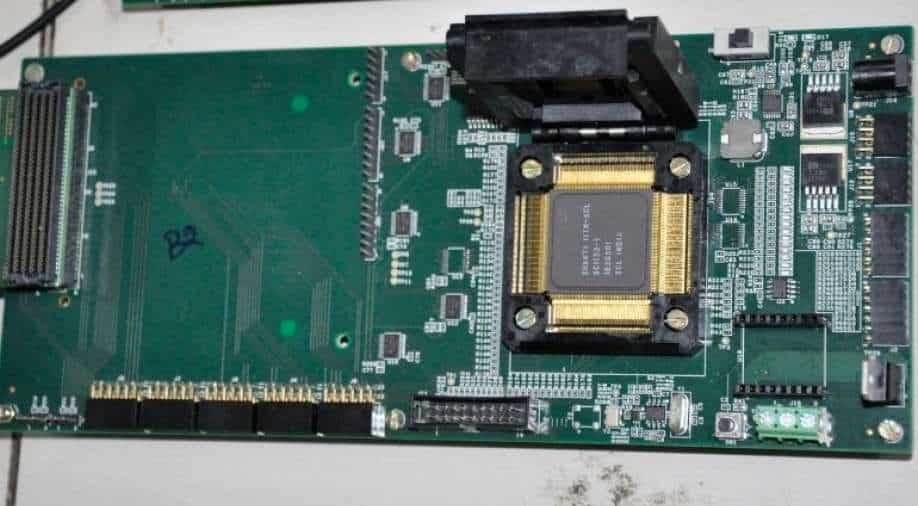 The Indian “Shakti” computer microprocessor would now be available to technicians around the world, to design their own on-board systems. This is made possible through a collaboration between IIT Madras, which designed and developed Shakti, and US-based global technology company Altair.

An on-board system is a small device that is part of a larger system and the purpose of which is to control the system and also to interact with the user. Embedded systems have only one or a few limited tasks that they can perform.

For more than three decades, Altair Embed has been a reliable platform for the development of algorithms for complex embedded systems. It offers thousands of pre-built models that cover a wide range of engineering disciplines. Altair Embed supports over 1,200 microcontrollers and processors from major vendors including Texas Instruments, STMicroelectronics, Arduino, and Raspberry Pi. Indian microprocessor Shakti has also joined this list.

Shakti processors are industrial grade processors for embedded applications, robotic controllers and Internet of Things cards. By supporting Shakti processors, Altair Embed is expanding its presence in the development of embedded firmware for devices connected to the Internet.

India’s first RISC-V processor, â€œShaktiâ€, is supported by the country’s Ministry of Electronics and Information Technology and the Pratap Subrahmanyam Center for Digital Intelligence and Secure Hardware Architecture. It aims to promote local development of products that provide top-notch security and visibility to users adopting RISC-V technology.

Professor V Kamakoti, Department of Computer Science and Engineering, IIT Madras, explained that every on-board system includes a microprocessor and software running on it. He added that the collaboration between the Institute and the Altair platform provides the framework for developing software, as it runs on the Shakti processor. â€œThis enables rapid translation of ideas into functional systems for the embedded systems industry and especially startups. We expect a significant increase in the use of Shakti based on this collaboration, â€he told WION.