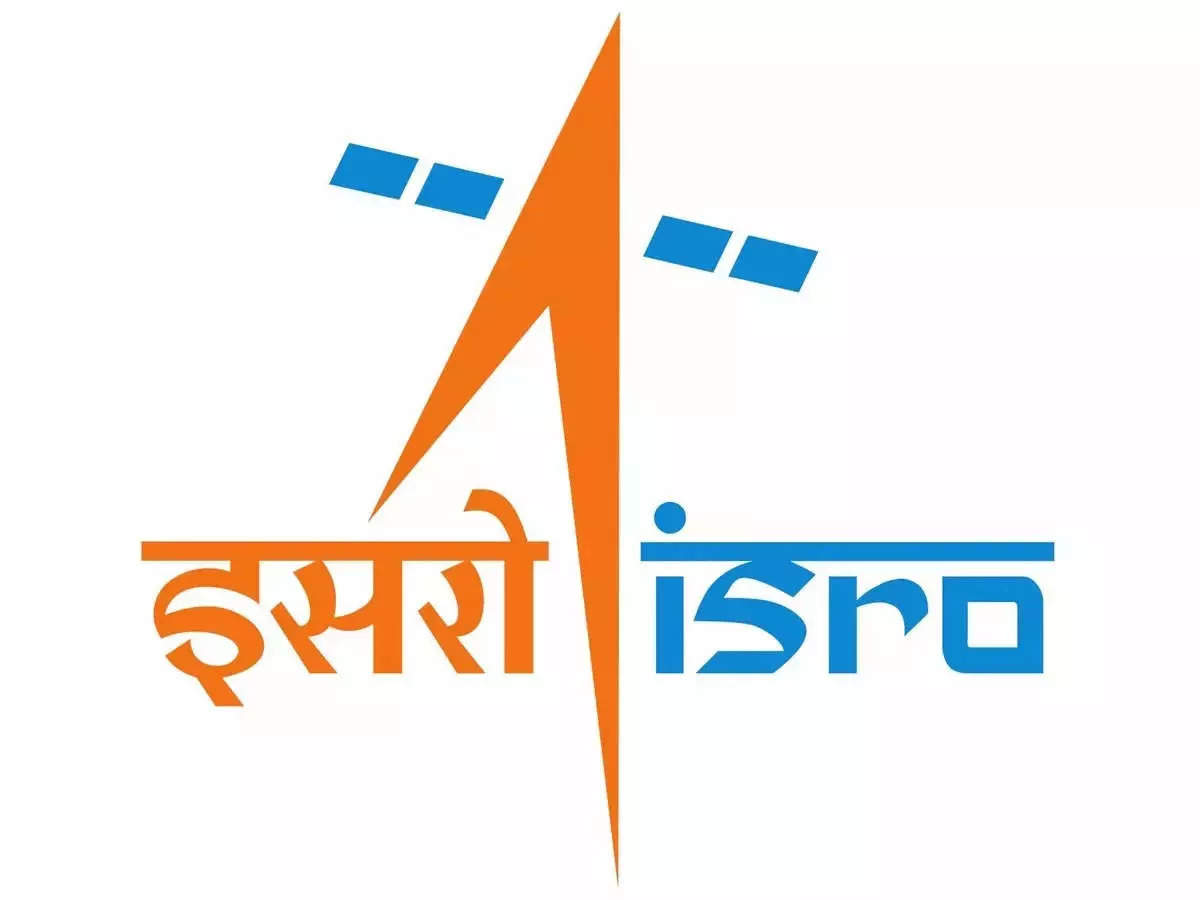 
According to ISRO, the MPK will benefit above-knee amputees to walk with a comfortable gait.

With microprocessors, the artificial limb provides additional capabilities for the amputee than those offered by passive limbs without microprocessors.

The space agency said the MPK allowed an amputee to walk approximately 100 meters down a hallway with minimal support and efforts are underway to improvise the performance.

The microprocessor detects the running condition based on sensor data. The control software estimates the real-time damping needed to achieve the desired gait by changing the stiffness of the system which is achieved by a hydraulic damper operated by a DC motor. Amputee-specific gait settings can be adjusted using PC-based software to improve comfort. The interface traces the parameters in real time during the run.

After testing the MPK with a normal person, the artificial limb was tested with an amputee, identified by NILD to perform walking trials.

The testing was conducted in a NILD laboratory jointly by NILD and VSSC. The socket and adaptation of the MPK to the amputee was carried out by the NILD.

The VSSC has adjusted amputee-specific parameters. The first walking trials were conducted with the help of parallel bars. Subsequently, the amputee could walk approximately 100 m down the hall with minimal support. All knee subsystems functioned satisfactorily.

According to ISRO, the MPKs currently available in India are imported and range in price between Rs 10 lakh to Rs 60 lakh depending on complexity and functionality.

ISRO MPKs, once released, are expected to cost around Rs 4 lakh to Rs 5 lakh.

The optimization of MPKs in terms of mass and envelope size is in progress. More intelligence is built into the system to help the amputee traverse rough terrain with advanced features for added comfort, ISRO said.

However, ISRO did not specify the release schedule for the final product that would be commercialized.

The Rupee is expected to touch 82 against the Greenback

How Students Can Spend Less and Save More | Ask the Experts