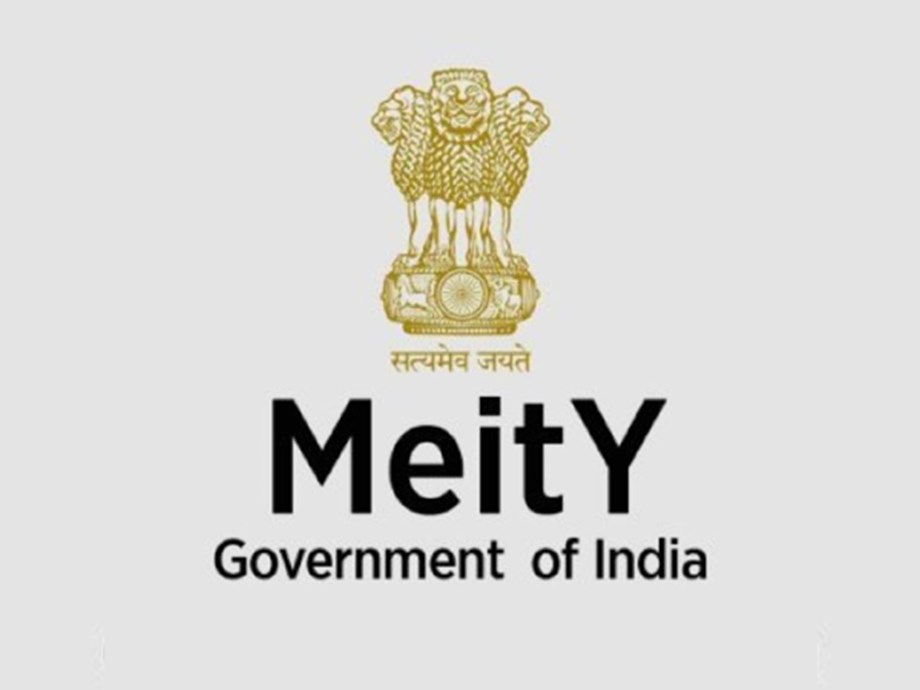 MeitY congratulates the winners of the Swadeshi Microprocessor Challenge

The winners of the challenge are:

8. The team – 6E Resources jointly won the 4th prize of the Swadeshi Microprocessor Challenge for the demonstration – Remote monitoring and optimization of the sewage treatment plant using the VEGA processor

10. The team – Astrek Innovations jointly won the 4th prize in the Swadeshi Microprocessor Challenge for demonstrating – the lower extremity exosuit for people with disabilities using the VEGA processor

A reliable integrated avionics system for drones, a home solution for blood cell counting and FM RDS utilities are some of the most innovative technologies produced by Indian start-ups and students this year to win the “Swadeshi Microprocessor Challenge” of the Ministry of Electronics and Information Technology.

On August 18, 2020, India’s Ministry of Electronics and Information Technology (MeitY) launched the “Swadeshi Microprocessor Challenge” as part of its series of proactive, preventative and graduated measures taken to boost the ecosystem of technology-driven innovation in the country and stay at the forefront of digital adoption.

Open to students of all levels and start-ups, the Challenge asked contestants to tinker with Swadeshi processor IPs (VEGA processor by C-DAC and SHAKTI processor by IIT Madras) and help them innovate the frugal solutions for the needs. societal.

Financial support to the tune of Rs. 4.40 crores has been provided at various stages of the challenge to develop the hardware prototype and incubate a start-up to the participating teams.

Around 6,170 teams (having more than 10,000 members) including more than 500 start-ups participated in the early stages of the challenge by submitting an online quiz, an abstract and detailed proposal to be reached at a stage where 100 semi-finalists were provided by MeitY with the VEGA & SHAKTI processor IP ported to FPGA boards and financial and technical support to develop proof-of-concept hardware applications around them.

30 teams with the most technically and financially viable solutions further received financial and technical assistance to further improvise on their hardware prototype and demonstrate to the jury during the Azadi Ka Amrit Mahotsav celebrated by MeitY from November 29 to December 3, 2021.

Out of the 30 teams, 10 of the most innovative teams won the challenge with their strategic solutions to various problems.

Congratulating the winners of the challenge, Shri Rajeev Chandrasekhar, Minister of State, Ministry of Electronics and Informatics and Skills Development and Entrepreneurship, said, “I walked around many stalls and I say this without fear of sounding like I’m exaggerating that this is very high quality work.As someone who has spent over 3.5 decades in technology, I can certainly recognize good technology work. Of all the sessions that have taken place before, this is the one that looks to the future.” He also appreciated the work carried out by C-DAC and IIT Madras and said the people of the nation can rest easy knowing that they are heading in the right direction.

“It is MeitY’s responsibility to help each of today’s entrepreneurs who have presented their products. We will do more than just help you incubate these projects. Over the next 24 months, we will work as partners to make these seriously viable products in our country,” he said.

Speaking on the occasion, Shri Ajay Sawhney, Secretary of MeitY, said: “Those who designed the microprocessor actually don’t know the power of what they are designing. It’s what you can do with the processor that is even more important than the processor itself. As part of the Azadi ka Amrit Mahotsav celebrations, it’s wonderful to celebrate having our own microprocessors and being able to see where all of these can be used.”

Shri Rajendra Kumar, Additional Secretary, MeitY also congratulated the participants and winners of the challenge. He said, “After seeing the enthusiasm and effort put into the expo, I think we can confidently say that we are well on our way to developing a full range of digital capabilities.”

Shri Arvind Kumar, Group Coordinator (Electronics and Cybersecurity R&D), MeitY highlighted that with the level of readiness reached by Swadeshi Processors through the Swadeshi Microprocessor Challenge journey and CDAC’s achievements for Rudra Server and BioInferno, India is poised to position itself as a leader in Swadeshi Compute Designs and is paving the way to gain market share in the ESDM space. While highlighting the visionary leadership of Shri Ajay Sawhney, Secretary of MeitY, he recalls the evolution of these programs and the efforts made to design them”.

ITC to investigate allegations of importing integrated circuits against Amazon

Maker Village will incubate 10 winners of the Swadeshi Microprocessor Challenge