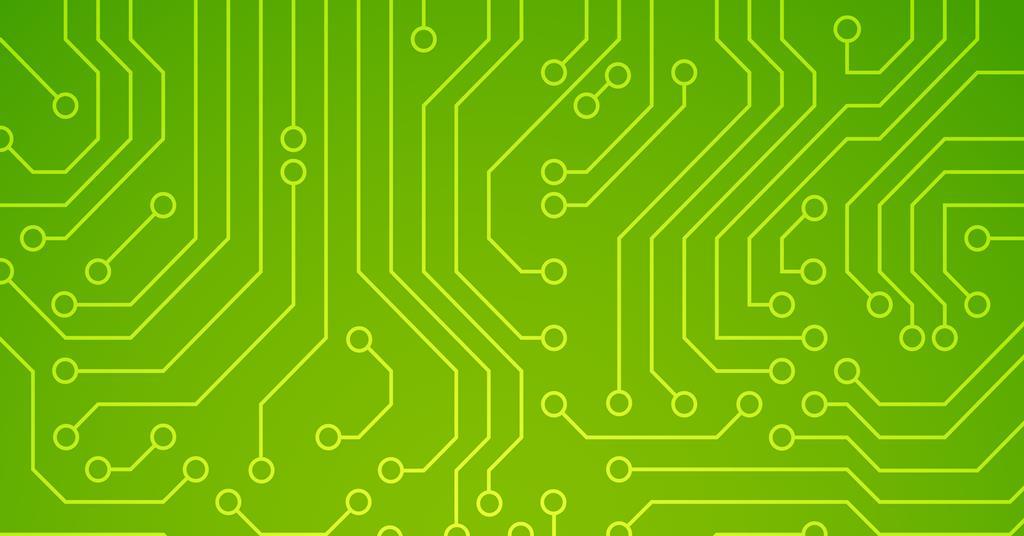 Microprocessors can be powered using photosynthetic microorganisms in ambient light without the need for an external power source, according to new research. Directed by Emre Ozer arm and Christopher Howe from the University of Cambridge, researchers from the UK, Italy and Norway have introduced cyanobacteria Synechocystis sp. CCP6803 in an aluminium-air battery to create a biophotovoltaic device. The device is similar in size to an AA battery, is made from durable and mostly recyclable materials, and does not require a dedicated light source to operate. It is the first bioelectrochemical system capable of continuously powering a microprocessor outside of controlled laboratory conditions.

“We decided that we didn’t want to run the system with a dedicated power source. We had to prove we could work in ambient light, and we were able to,” comments Paul Bombellione of Cambridge University’s leading researchers.

The team tested the stability and biocompatibility of the aluminum substrate and demonstrated that the system could continuously power an Arm Cortex-M0+ processor for six months under varying ambient conditions within a temperature range of 13.8 to 30 .7°C. The processor performed 1.23×1011 45 minute calculation cycles followed by a 15 minute standby period. Entirely powered by the biophotovoltaic cell, the processor consumes an average current of 1.4μA with a voltage of 0.72V. The system only failed when an ice pack was used to lower the temperature to 5°C.

The team intentionally left the biophotovoltaic system unsealed. Once the system is in place, Halomonas and pseudomonas species had grown alongside the Synechocyst species. “We deliberately kept the system in non-sterile conditions. By allowing contaminants to enter the system, we allow a biome to evolve,” says Bombelli. “We were very pleased to discover this intricate and intricate mix of cultures working together, which is one of the key elements for the system to work well. These mixed cultures give a stable and sustainable biome, but also contribute to the electron transport process.

“The biophotovoltaic device in question here shows the unpredictable nature of biology but also its adaptable and resilient side. Continuous feeding without recharging the bioanode for six months is remarkable,” says Marin Sawa, an expert in photosynthesis-powered bioelectronics from the University of Newcastle in the UK. It “seems to be much more robust and adaptable than I imagined for bioelectricity generation.”

System applications could include powering small electronic devices. There is significant potential for the technology to be used in remote locations where mains electricity is not an option and where the use of batteries that need to be replaced regularly is not practical.

Kevin Redding, a photosynthetic energy conversion expert from Arizona State University in the United States is impressed with the stability of the system. “This study provides encouraging proof of concept that a microbial cell can use photosynthesis to generate enough long-term energy to power a processor. This could convince the industry to take this technology seriously enough to invest the time and resources needed to make it a useful technology. The combination of these power devices with small processors could spur chipmakers to develop new low-power chips designed to work with biophotovoltaic cells in the future.