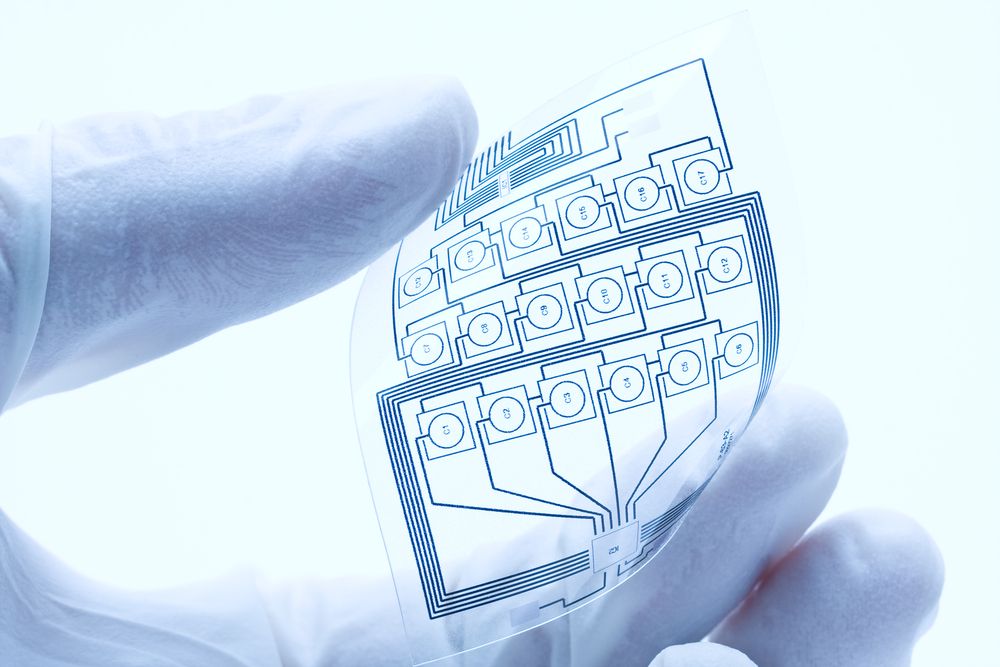 Researchers from Arm and PragmatIC have developed the first true microprocessor that uses plastic – not silicon – as the base material. The PlasticArm 32-bit microprocessor concept is based on the company’s M0 design and includes approximately 18,000 logic gates, processor, memory, controller, and inputs and outputs. The development, published in Nature, will usher in a new era of truly bendable and flexible microchips that are also cheaper to produce than silicon.

Silicon has been the staple of semiconductor manufacturing since the dawn of computing, which began over 50 years ago with the introduction of Intel’s 4004 processor. At the time, this contained an astonishing 2300 transistors. The rise of Silicon is based on two fundamental characteristics. First, it’s the second most common item on Earth (meaning it’s both cheap and readily available). Second, the ability to function as a conductor of energy or an insulator of energy, depending on its implementation.

However, silicon has a few caveats that are becoming increasingly limiting when it comes to the scope of its applications. On the one hand, it’s brittle and stiff, which means it can’t be easily incorporated into actual biology – nature has a way of not taking advantage of straight lines when it comes to cooking for life. . The second important caveat is that while it may be cheap to produce, it is certainly not cheap enough to be used in everyday consumable products cost effectively. Enter the development of PlasticArm, which aims to make plastic a medium with which processing chips can be built, bypassing these two limitations.

It’s not a replacement for silicon, notice. The researchers point out that silicon has advantages in terms of performance, density and energy efficiency. Instead, the two technologies should complement each other depending on the requirements of the application.

Researchers point out possible applications in bottles (for smart milk or juice bottles that analyze whether the product is rancid or not), food packaging, clothing (imagine a sweater that intelligently senses body or outside temperature and increases space between fibers for better cooling), wearable patches, bandages, etc. Other possible applications include biomonitors. Imagine a thin, computer-compatible plastic film placed over internal organs or tissues for diagnosis and the first signs of problems. Portable electronic patches that can display information directly on your skin, another option, or less invasive diagnostics for wildlife monitoring.

Researchers predict scaling capabilities of up to 100,000 logic gates before power consumption becomes an issue and additional materials are needed for the manufacturing process. Even so, the test chip only consumes around 21 milliwatts of power – most of it wasted in idle states – which could easily be supplied with solar cells smaller than postage stamps. Eventual charging mechanisms will turn to wireless charging technologies, allowing true stand-alone chips.

The PlasticArm prototype also attracts attention because it was manufactured with well-known technologies used in the manufacture of consumer silicon, allowing it to benefit from years of innovation.