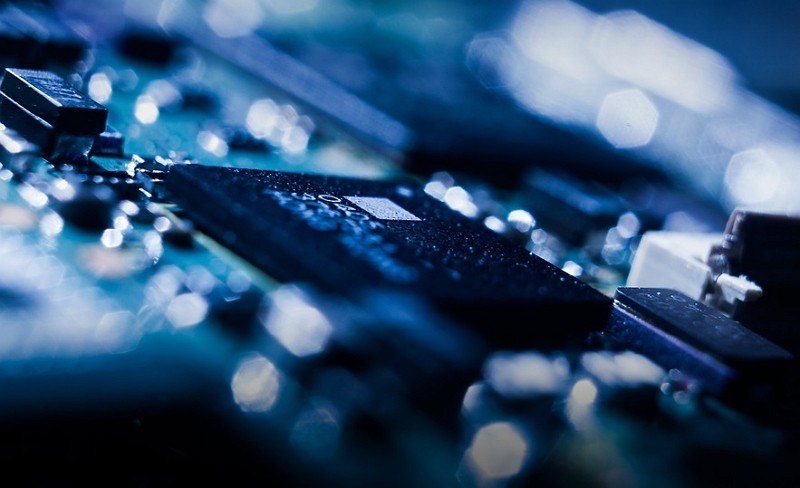 In the first half of the year, China and Hong Kong registered annual growth of 4.7% and 9.8%, respectively, in the same category, while Singapore registered an increase of 6.5% and Japan of 4, 6% year-on-year. South Korean and Malaysian exports of electronic components contracted 3.1% and 6.4% respectively, according to statistics from the Ministry of Finance (MOF).

Taiwan shipped 60.4% of its total electronic components to China and Hong Kong, indicating a dependence on the Chinese market. In comparison, Singapore, Japan and South Korea accounted for 11.1%, 7.8% and 7% of outbound shipments, respectively.

Exports of electronic components reached 39.2 percent of Taiwan’s total exports in the first nine months, integrated circuits (ICs) taking the lion’s share at 90 percent. Orders have been propelled by strong demand for new smartphones as well as 5G and remote technology applications, the MOF said.

A mainstay of the Taiwanese economy, electronic component manufacturing generated a market value of NT $ 2.23 trillion (US $ 78 billion) in 2018, reaching an all-time high. As of August 2020, Taiwan employed 629,000 people in the industry, up 12% from nine years ago.

How will the global electronics component shortage impact Australian businesses?…