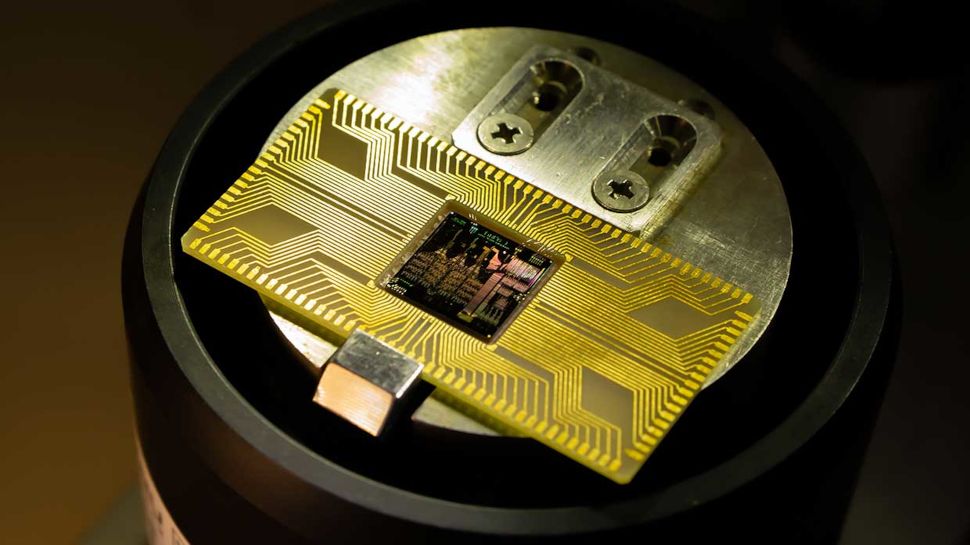 A group of Japanese researchers have developed a prototype microprocessor that uses 80 times less energy than its peers.

However, unlike conventional semiconductor-based processors, this new prototype, described as the first of its kind, is built using superconductors and has no electrical resistance.

Data centers are estimated to consume around 2% of the world’s electricity, and this figure is expected to rise to 8% by 2030. This new energy-efficient microprocessor could help reverse this trend and make data centers more efficient. ecological.

Superconducting microprocessors are nothing new. However, at present, they require ultra-cold temperatures below 10 kelvin (or -263 degrees Celsius).

What is different with this new prototype processor is that it is adiabatic, which means that in principle there is no gain or loss of energy while it is operational. Dubbed MANA (Monolithic Adiabatic iNtegration Architecture), the new microprocessor is reported to be the world’s first superconducting adiabatic microprocessor.

The prototype device relies on adiabatic quantum flow parameters (AQFP), which in turn rely on fast-acting Josephson junction switches that require very little power to support superconducting electronics. It is reported that the MANA processor consists of over 20,000 Josephson junctions (or over 10,000 AQFP) in total.

The reports also quote Christopher Ayala, an associate professor at the Institute of Advanced Sciences at National University of Yokohama, Japan, who helped develop the new microprocessor, as saying that the microprocessor was clocked at 2.5 GHz. “We even expect it to increase to 5-10 GHz as we improve our design methodology and experimental setup,” he adds.

Ayala adds that even after factoring in the cooling overhead required to bring the system to superconducting temperatures, “AQFP is still about 80 times more energy efficient compared to the advanced semiconductor electronic device,” [such as] 7nm FinFET, available today.